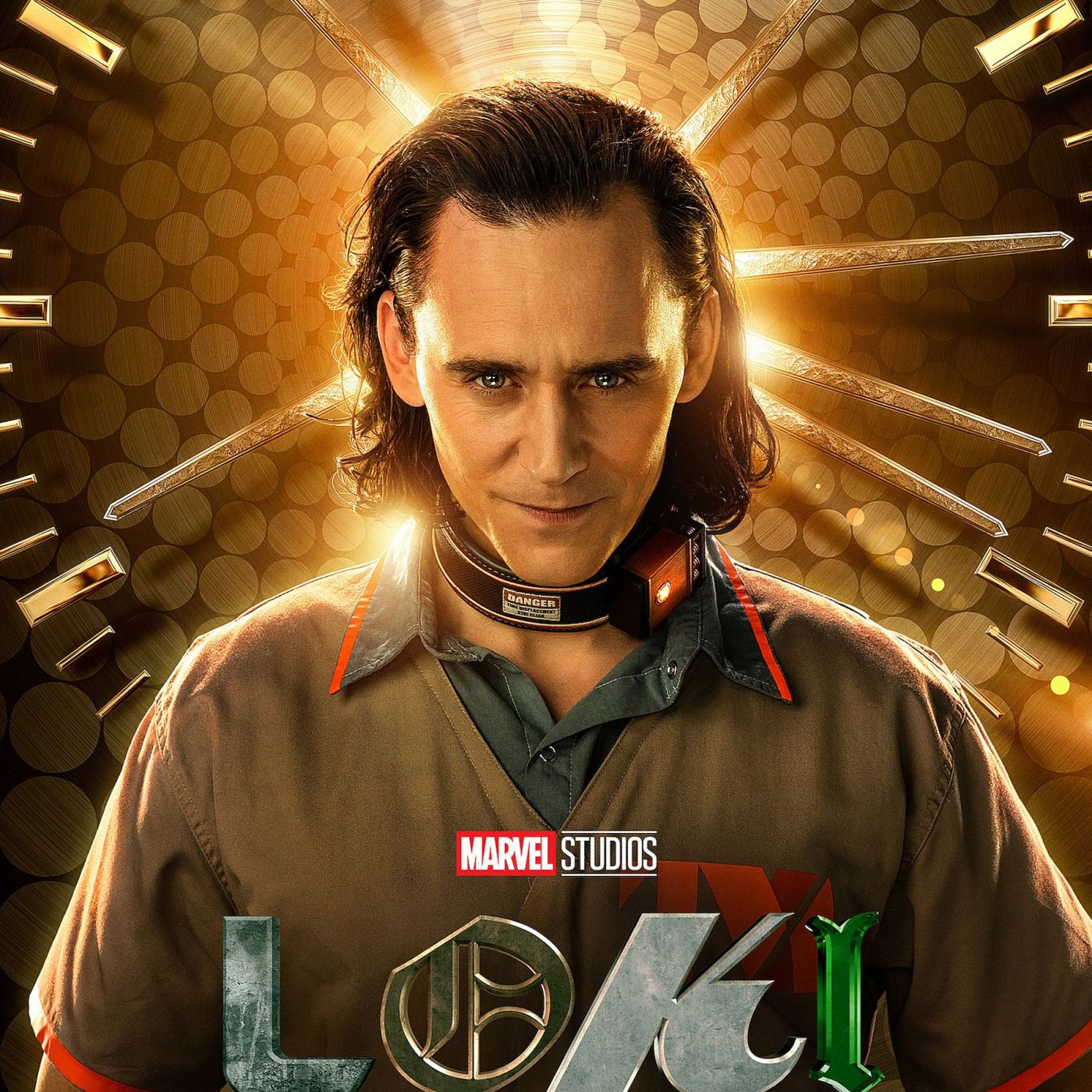 Loki, what a revelation. It’s taken me a little while to write this review as I wanted to get my thoughts in order because I found this Marvel series a challenging one, in a good way.

To start off with I must state that without equivocation I love Tom Hiddleston’s portrayal of Loki in the Marvel Universe. The only part that turns me against him is the fact that he killed Coulson. Over the range of Marvel film’s, he has proved to be an admirable foe and ally and everything in between.

Having seen Wanda Vision (underwhelming) and Falcon and the Winter Soldier (entertaining) I was not sure where the story would go. Loki is a great character played by a great actor, but you need more than that in today’s TV market.

What I mean by challenging is the way in which my assumptions were constantly challenged. From episode one I was on a rollercoaster with its Wednesday release slot becoming an important weekly date. Episode 1 engaged the viewer with the story and Loki well. We see the arrogant trickster in all his glory scheming his way from scene to scene. Owen Wilson was surprisingly good as Mobius. He’s what I call a lower end comedy actor but his delivery of Mobius as the world weary but dedicated TVA agent was great. The TVA in itself is a great inception and fascinatingly portrayed. The series dropped just enough clues as to what it was to keep you intrigued.

At the end of episode one I was disappointed, however. It was revealed that there was a big bad, someone threatening all of time. I looked forward to finding out about this villain but was annoyed to discover it was a variant of Loki. I felt this was lazy writing and a way to keep casting costs down. The anti-hero having to face off against themselves has been done before and I wasn’t sure Marvel could come up with something new.

Episode 2 thankfully proved me wrong. The reveal of a lady Loki raised so many questions and the hook returned to me. I wanted to know more. Was this really a Loki, someone impersonating Loki or something deeper? Yet again I was disappointed when the previously bad ass Sylvie was apprehended with ease and humanised aboard the train. I admit the interaction between the two characters was excellent, but she seemed to be defanged too quickly. This was supposed to be the big bad and yet she was brought down so easily. Of course, with was yet another subversion.

Each subversion challenged the narrative, it took what I thought was happening and twisted it by 90 degrees. The TVA deception was a little obvious. It was cleat it wasn’t what it seemed to be but getting there was wholly enjoyable. Mobius was an engaging foil and partner for Loki acting almost like a Jiminy Cricket to Loki’s Pinnocchio who we found changing deeply through the series. He will always be the trickster, but a softer more nuanced side was emerging. In the past Loki could be very ‘moustache twirling’ but here we started to understand why Loki is how he is. His observations and decisions may not be right, but we can now understand where he was coming from and the fact that he essentially falls in love with himself is perfect for his arrogant narcissistic ego.

Whilst some aspects of Loki were predictable, most was not. Frog Thor and Alligator Loki anyone. At times Loki was bizarre and yet awesome. Richard E Grant as the original Loki was a stroke of genius. This actor gave it his all despite his god awful, dated costume. It added a little bit of hubristic weight to the action, here was a Loki making a redemptive action that would give Hiddleston Loki the cue for the finale.

So, to the ending, or rather the beginning. I assumed it was just a six-part series and that was it but the addition of a second series was excellent and gives the series a little more room to breathe. I loved the fights with Loki and Sylvie and was enthralled by the lengthy exposition by Kang. I am not well versed in Marvel lore to know about Kang, but it spoke to the power of the series that they were able to make such an engaging enemy in what was, a very talky end couple of scenes.

Aside from the fascinating plotting and great acting one other thing raised this series above all the rest, the music. OMG it was amazing. The stirring Loki theme was ominous and dramatic and carried the series in itself. Few pieces of music evoke such a rection, perhaps the Imperial March in Empire Strikes Back or Vangelis in Bladerunner. The music elevated everything and its something I could listen to on repeat ad infinitum. I look forward to series two and I hope the team are able to continue challenging me more and we get to see Loki and Sylvie in ever more interesting adventures as they challenge Kang.