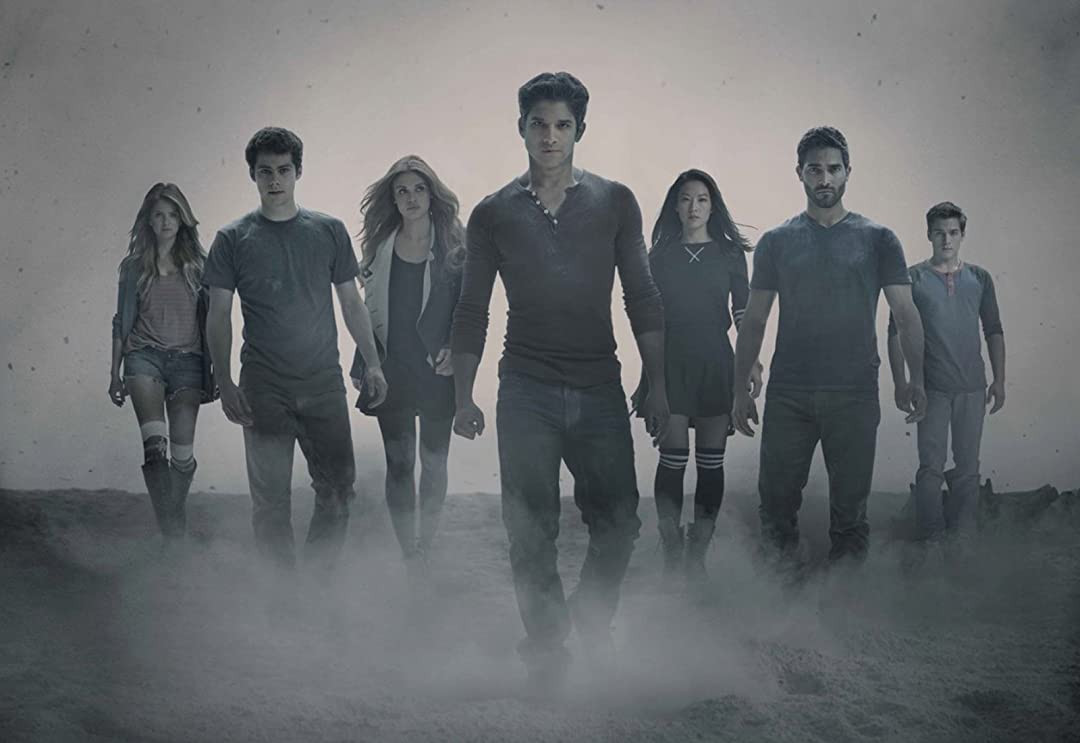 Teen Wolf was a supernatural hero show that has been on my radar since its arrival in 2011. I had originally tagged the show as something more for the ladies, the clips and media showed a lot of young fit men shirtless most of the time with very little in the way of story. I was wrong.

With lockdown in effect I decided to give it ago and quickly realised that the show seemed very much like a version of Buffy the Vampire Slayer for the naughties. Like that very formative show it comprised an ensemble cast , who with supernatural powers, in this case being Werewolves, shapeshifters or banshees fighting against the powers of evil.

The cast is surprisingly strong and Tyler Posey is excellent as the lead, his character has great deal of development over its six year run, partly due to the fact that Tyler became a producer. Sci fi stalwart JR Bourne brought some genre wait as did the excellent Michel C Hogan in a scene chomping villain role that rivalled that of his portrayal of Colonel Tighe in the reimagined Battlestar Galactica.

The crew is consistently strong, the weakest being Arden Cho, introduced as the leads love interest in season 3. Head and shoulders above everyone in my opinion is Dylan O’Brien who plays Scott McCall’s human best friend Stiles. He manages to mix humor, vulnerability and courage all into one package. His acting is given greater depth when he is possessed by a Nogitsune in what was arguably the best season of the show. Perhaps second best is Holland Rodens Lydia Martin who was far more interesting than her forgettable friend Allison. She was very much like Charisma Carpenters character Cordelia in Buffy, the air head cheerleader at the start but a key member of the team by the end. In fact the relationship between Lydia and Stiles is what makes much of the series so much fun to watch.

Each season had a big bad foe and on the whole these were interesting. The Nogitsune and Dread Doctors were the best realised with the final boss being woefully under developed and the Beast being too over the top.

The show did much for LGBT+ relationships and had several main cast in gay relationships although the show was sometimes derided for being gay baiting, although I think there was a genuine attempt to portray gay couples on the same level as heterosexual ones.

The show remained fresh with new enemies and new cast members Shelley Hennigs Malia werecoyote was a particularly good addition adding an animal ferocity as well as a comical fish out of water character. Later additions like Dylan Sprayberry seemed like an add on, someone to take over if Posey moved on and took awhile to establish themselves.

The show dealt with a myriad of hard hitting issues but was essentially all about loyalty and people supporting each other. It had a strong moral compass and tackled many issues with sensitivity and confidence.

All told the show was an enjoyable watch, in this binge watch era it definitely encouraged you to watch the next episode and the next and the next. It was less effective after season 3 but was still enjoyable and ended with a strong finale that spoke to a wider world out there that could still be explored.