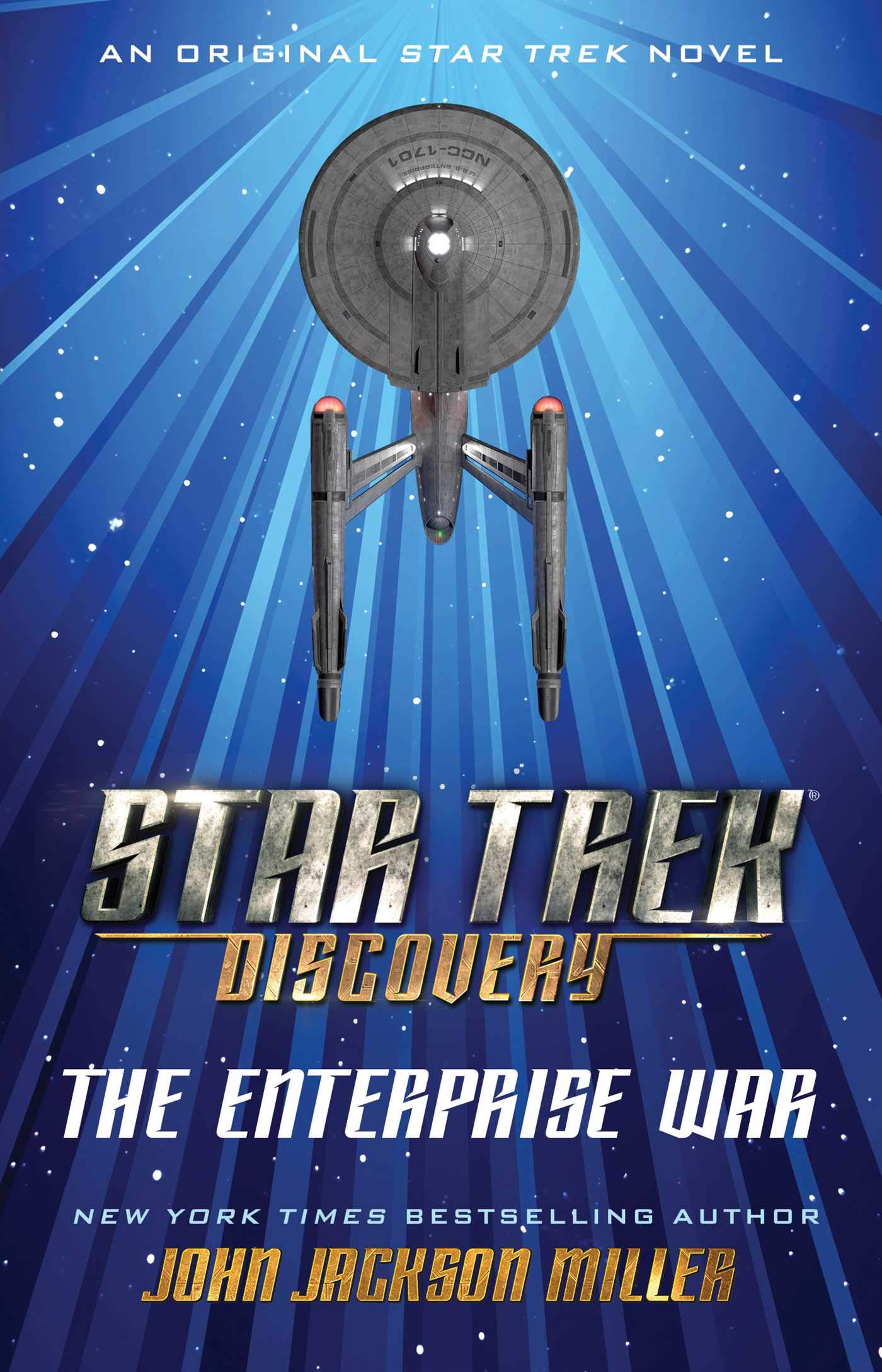 As a light interlude in the Arthur C Clarke Award reading I dipped into the latest Star Trek book. This are usually quick and easy reads but not so this one.

This book, set in the Discovery timeline follows what the Enterprise was doing during the Klingon War. It was one of the weakest parts of Season 1, why were no Constitution class ships seen in the war! This book attempts to explain why without explaining why. Granted they are unable to do so due to their current mission becoming somewhat complicated but it still never really addressed why Starfleet Command seemed so sure to keep the ships out of the fighting even when they were loosing heavily.

The story in and of itself was a tad confusing for much of the book it never really felt like a Star Trek story. They included star trek aliens and technology but the feeling wasn’t right. It wasn’t a bad story, it just felt more like a generic sci fi plot. The Trekkie parts whilst present felt like too much retconning from the series.

Jackson Miller is an accomplished author and I can’t fault the crafting of the story, just its premise. The Enterprise is caught in an alien war and officers are kidnapped. Spock, Pike, Number One and Connelly feature heavily. Spock was the best handled but it was odd with Connelly, we hardly saw him in the series but what little we did see didn’t seem to match the character we had seen.