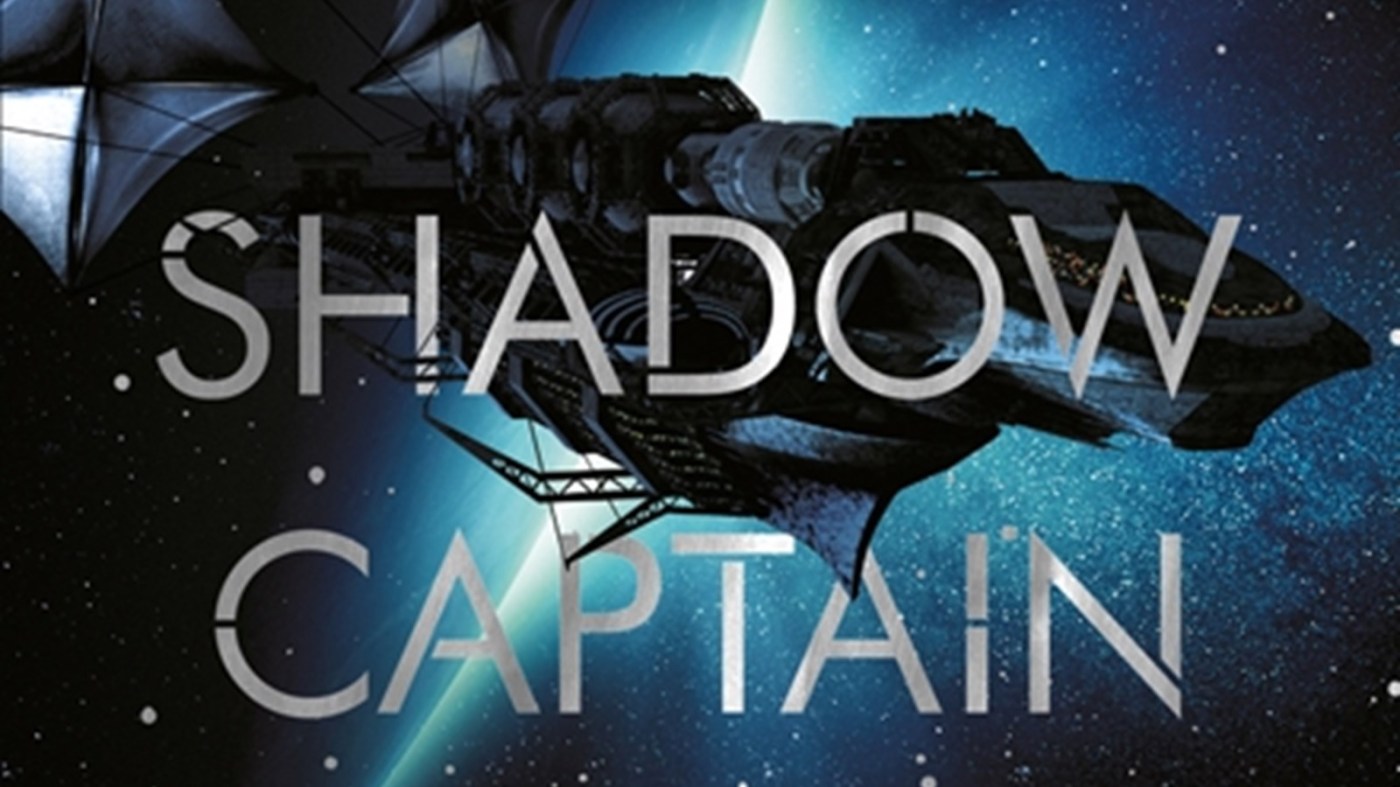 Shadow Captain is the sequel to a new series of books by Alastair Reynolds set in a new universe. Reynolds is a master of the space opera, his back catalogue is filled with interesting characters and well imagined civilisations. The Revenger series is no different.

The first book in the series established the new universe and our two heroines, the Ness sisters. The novel is set in the very far future in which the solar system has been remoulded into a vast number of small planetoids and other orbital oddities. Flying between these are privateers, pirates, salvagers and traders in antiquated ships that are more like ocean going ships than starships.

The universe is so complex and well realised, and different from other sci-fi that it takes a little while to establish the connection which can leave a new reader a little confused at the outset. Early parts of the novel are slow and there is a lot to remember from the first book, but the pace soon picks up.

Whilst book one focused on revenge the second focuses more on redemption and a more typical Reynolds type of grand plot. There are elements in this book that are leading to the setup of something interesting and I am confident Reynolds is more than capable paying it off.

What lends this book charm is its pitch, it comes across as part hard sci-fi, part swashbuckling pirate story and part steampunk. The mix creates an engaging backdrop onto which to construct a story. Reynolds has taken the idea of solar sails and takes them literally creating ships that are both advanced and archaic at the same time. Its refreshing to see ships operate in this way rather than with shields, reactors and thrusters.

This is an excellent second book and whilst its individual story works great it is the wider setup which shows the greatest promise.