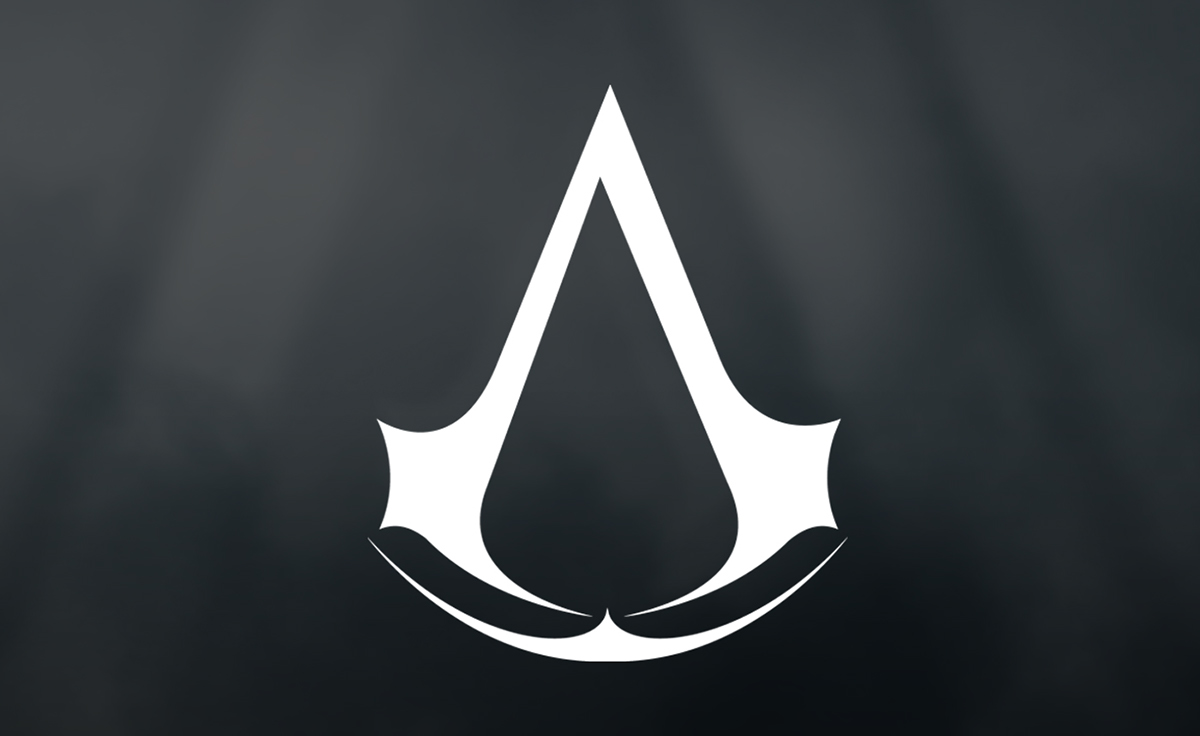 Assassins Creed is an immensely engaging and popular videogame franchise from the workshops of Ubisoft. It started in 2007 with its 11th game released December 2018. The whole franchise balances stealth, action, combat and story in to an enticing and time swallowing adventure. Ostensibly set during key historical periods, The Crusade, Renaissance Italy, War of Independence, French Revolution, Victorian London, Ptolemaic Egypt and the Peloponnesian War the story has always been held together by a narrative thread set in the present day.

The present-day segments in the game give players a moments rest between acts and place the action into a modern day context. The plot revolves around ancestral memories encoded in DNA that can be unlocked and replayed using a device called an animus. The memories relived through the series by the present-day protagonists all follow an Assassin who is in an eons long conflict with the secretive order of Templars. Both the Assassins and the Templars are vying for control of artefacts made by an advanced pre-human civilisation. The animus is the tool the present-day assassins and templars use to learn more about the first civilisation and secure their dangerous devices.

The conceit of the game is that it allows people to play in an historically accurate period and meet key figures whilst carrying out fantastical missions.  The mechanics of the game were unique for their time and still stand up today as each iteration expands on the last. Many believe Ezios Auditore to the pinnacle of Assassins Creed in the Brotherhood title, however for me most the games have had their appeal.

The progress of Desmond, the protagonist in he first five games was received mostly negatively. Many believed the exploration of the first civilisation and the modern day were a distraction from the more interesting historical action. Many were pleased when the Desmond plot ended but were annoyed when the present-day returned with a new protagonist. Some consternation was had when they moved far back in time to ancient Egypt, changed the combat and then added an RPG element to the latest game.

The battle between the Assassins and the Templars in the modern day is the culmination of this millennia long struggle. In Origins we were treated to seeing how the Assassins order was founded and why, Odyssey continues to explore the first civilisation helping to add more context to the factions in the first civilisation and how that may have and may still affect mankind.

The idea of a pre-human civilisation with an advanced level of technology influencing mankind is a stable science fiction trope one that is perfectly viable and acceptable in such a title. I can understand why it rankles the hard-line gamer but the sci-fan should through them into the wider mysteries presented. Some might say it is old hat, just a vehicle to carry a game that is basically hack and slash bloodfest but is the story that elevates the game to a level that is more thoughtful.

Ubisoft are taking a break now with no new game planned for a few years whilst they consider the direction in which to take the franchise. I see two options, one they end the franchise with a bang reliving memory across the series before finally ending the assassin order by defeating the templars and reaching some kind of conclusion with the first civilisation. The alternative is to ignore the modern narratives ending and plough on through history, perhaps visiting the Samurai, time period after time period ad infinitum. Despite my love of the franchise and how enjoyable the games can be in terms of concept and story telling I hope it is the former and that we get the payoff we all deserve.